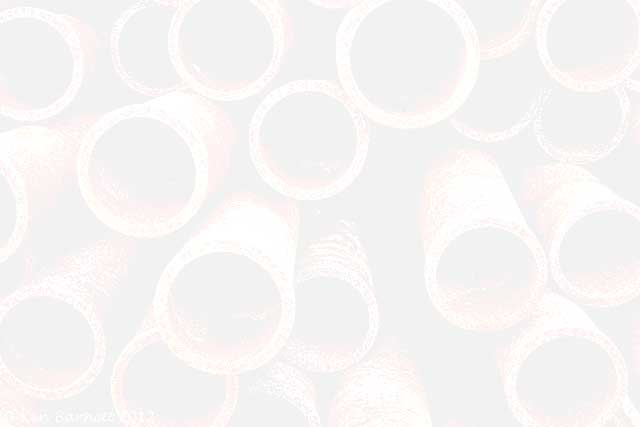 Flynnfest 2016 was a fantastic event eventually raising  £2291.17 in one day. Listed below are our main sponsors and none of it could be possible without the time and effort from the musicians.

The event was held by kind permission of Phil Lafferty at the Britannia Inn in St Austell who provided extra staff, facilities, time, effort and very generously  sponsorship.

There were many activities throughout the day for kids including the inflatable  assault, face painting, cake decoration and an art tent.

The amazing music kicked off with the brilliant Joe Hurworth followed by Steve Jackson and Tom Palmer (The Wood) who delighted the crowd. Pilgrim from Wales were on next and will be back for Flynnfest 2018.

The Assassins of Silence were on form as usual and the Bare Knuckle Blues Band Played their 2nd gig of the day. The headline act King Creature did the full on rock concert performance with the whole coordinated light show, a truly blistering set.

At Pipeworx we work on very small pipes and very large pipes, here is a picture of us working on th...Read More

We have added to our plant fleet a Takuechi TB23r zero swing excavator and a Thwaites 3 ton swivel s...Read More
© Copyright 2013 Pipeworx Ltd, All right reserved.
Website Designed in Cornwall by FCWD